The True Story of the Holy Family

This book is to introduce to the world, the hidden true story and facts about the man who became known as Jesus. The main sources of this alternative accurate Jesus is as ancient as the first century A.D., recorded in lore in Britain in the very life time of Jesus, hidden in plain site under a different name for Him. He was conceived of Celtic parents and was born in Galilee Judea, several years after the 'chosen' Jewish baby had been, along with all other juveniles then, killed on orders of King Herod 1st. The actions of Jesus and Thomas the Twin were to for fill ancient Calendar requirements, Calendars based on astronomy. Rome was a 'life and death' believer and 'player' in these Calendars, and knew of Jesus from when he became a Hero to the local peoples of the kingdom of Cathu, in their Roman controlled Britain. Indeed, it was the special and noted birth of the Mother of Jesus, which made Jesus and Thomas the Twin, to be chosen to be   schooled and trained...with Jewish scriptures only a part of that training. 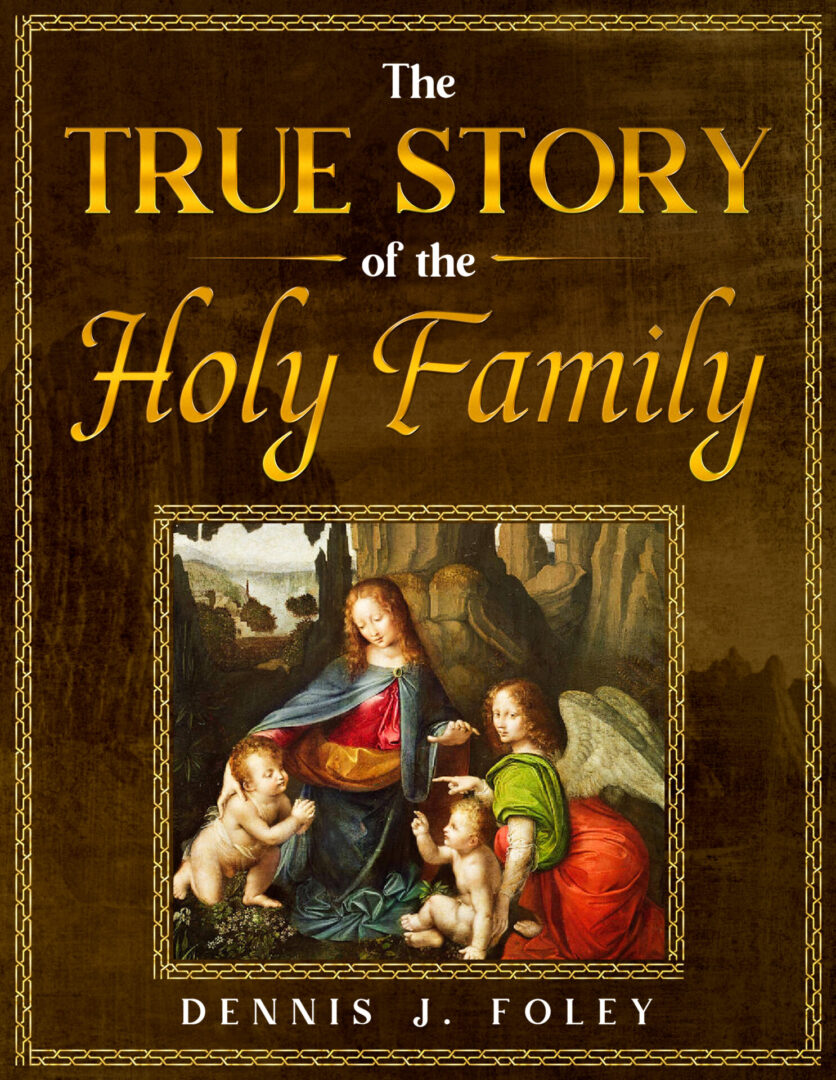 The Origin of Jesus

The oral lore of Jesus of Cathu in Britain, was secretly written down and retained by monks. Jesus and his whole family were not of Jewish origins as is the false narrative, and He meant for His Message of a Forgiving God, to be a Message for All of the world. He correctly told the Jews to flee Judea and that their Temple was to going to be destroyed...He knew of the plans of the Romans for their Revenge, which reached back 1,000 years by the year 70 A.D...

Jesus and his half brother Thomas were trained and schooled in ancient Druid knowledge, including astronomy and healing, using 'sounding rings'. They had different skills and Calendars to for fill by their actions. The narrative of Jesus having been a poor simple son of a carpenter is a convenient one, but is false. The true story of these two, is so much more profound and relevant today.

The name 'Mary' or Millie, was from a word name for Temple Worker...The temple she would have served as a young virgin, was in Cambria Britain, and of course, was either that one of the Sun, or the other there, of the Moon. Christianity did not yet exist.

Her story is not of 'divine interactions', but one which is very human, even violent. Of a woman seeking to have a family and to survive, in the face of great changes, challenges, and sorrows. In fact, she was in the lore of the Celtic Bards, and then of the Church monks, the actual 'Woman of Sorrow'

So now the true story is of a young woman, struggling to have a family and to survive in a very violent Roman dominated world.